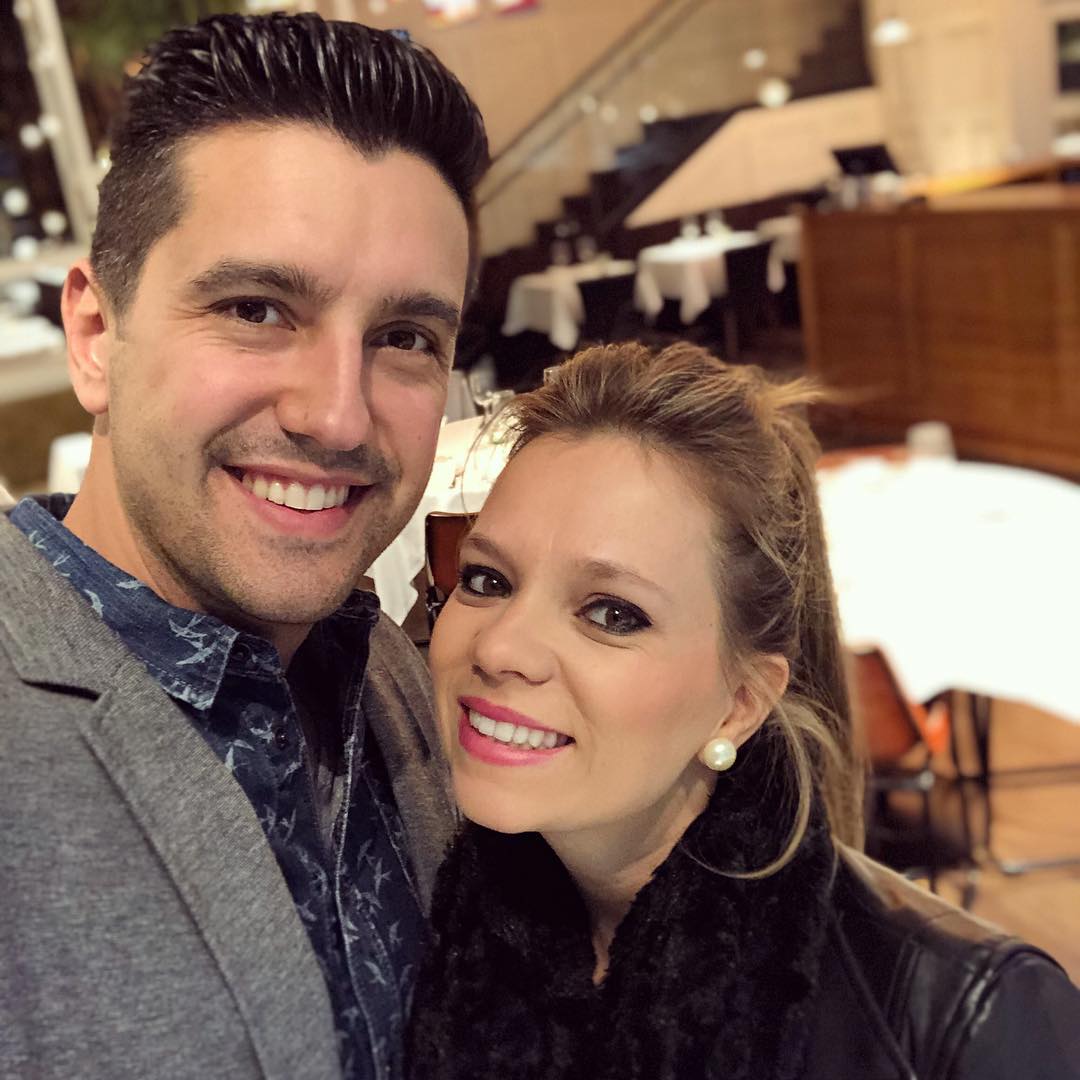 Helder and Ana-Paula were Youth Leaders at New Life Church for 4 years before joining the mission organisation One Challenge (OC). They now live in Granada, Spain with their four children ( Matteo, Raffaello, Pietro and Valentina). They have founded ‘180 Global‘ as a ministry for youth and young adults, the ‘RedTimoteo‘ to serve emerging Spanish Evangelists, and planted a church in Granada  called ‘C29‘. 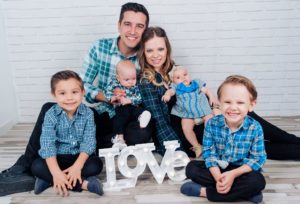